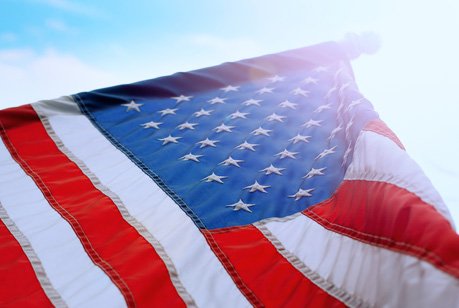 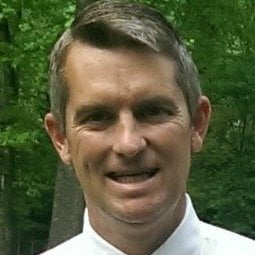 Bob has been involved with the Veterinary profession for 22 years serving as COO and CFO of Old Dominion Animal Health Center. In addition, Bob is Vice President of a private investment firm that he manages in his ‘spare’ time.
He graduated from Elon University in 1992 with a BA in Sociology and followed up with a Masters in Business Administration from Shenandoah University in 1997.
Bob created Paws of Honor, Inc. in 2015 because he recognized the need for high quality, no cost veterinary care for the retired military and police K9 community. He has been able to partner veterinary vendors and manufacturers with the retired service dog community for the common goal.
“The greatest reward of running Paws of Honor is to hear the stories of handlers and the bond they have with their dogs. It is something VERY, VERY special. That ‘bond’ is the core of Paws of Honor.” 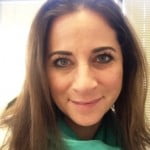 Cassie started her career with Old Dominion Animal Health Center in 2000. Prior to becoming Chief Operations Officer, she served as manager of boarding services and then hospital manager. It was there that she was introduced to many dedicated working dogs who demonstrate what partnership really means. She admired the dogs’ high level of intelligence and training, and was touched by the amazing bond between dog and handler. Paws of Honor offers her the opportunity to use her knowledge and connections to better the lives of the dogs that protect our lives.

Cassie lives in near Charles Town, WV with her husband Kelly, their daughter Olivia, Layla the Shepherd mix, and Stinky the cat. Her older son and daughter live nearby.

Dr. Buck Drummond is a graduate of Alexandria’s Fort Hunt High School and attended the University of Georgia for both his undergraduate and veterinary education. After completing an internship in small animal medicine and surgery, he spent the next 20 years in the Los Angeles area specializing in emergency care, ultimately becoming the Director of Emergency Services for a large 24-hour practice.

In 2008, he moved to historic Savannah, Georgia, to pursue artistic interests, and then in 2010, returned to the Washington metro area to be closer to his family.

In 2016, he (re-)joined the Old Dominion team – a homecoming of sorts, Old Dominion had been one of his first veterinary jobs while in school back in the 1980’s…

Dr. Drummond has a particular interest in working canines, balancing their health needs with their all-important duties, and is proud to be able to continue their care into retirement through Paws of Honor.

Still an active artist, examples of his paintings can be seen in the lobby of Old Dominion. He lives with his husband, Michael, and their American Foxhound, Tobias, in Connecticut.

Ryan began his Law Enforcement career in 1999, with a small Police Department in Colorado as a Cadet Captain. In 2001 he joined the local Sheriff’s Office as a Park Deputy, patrolling the county’s numerous recreational parks and natural resource areas. In 2004 Ryan advanced his career by accepting a position with the Federal Government as a Federal Police Officer, and later transferred into the departments Canine Unit, as an Explosive Detection Canine Handler. Ryan is currently working his second explosive detection canine, his first Canine Partner, Dutchess is retired and currently part of Paws of Honor. K9 Dutchess joined Paws of Honor in February 2015, after her official retirement in January. She now lives at home, enjoying her retirement with her handler and family.

K9 Dutchess and Ryan are proud to be supporting this wonderful organization with all they do to help support our four-legged partners.