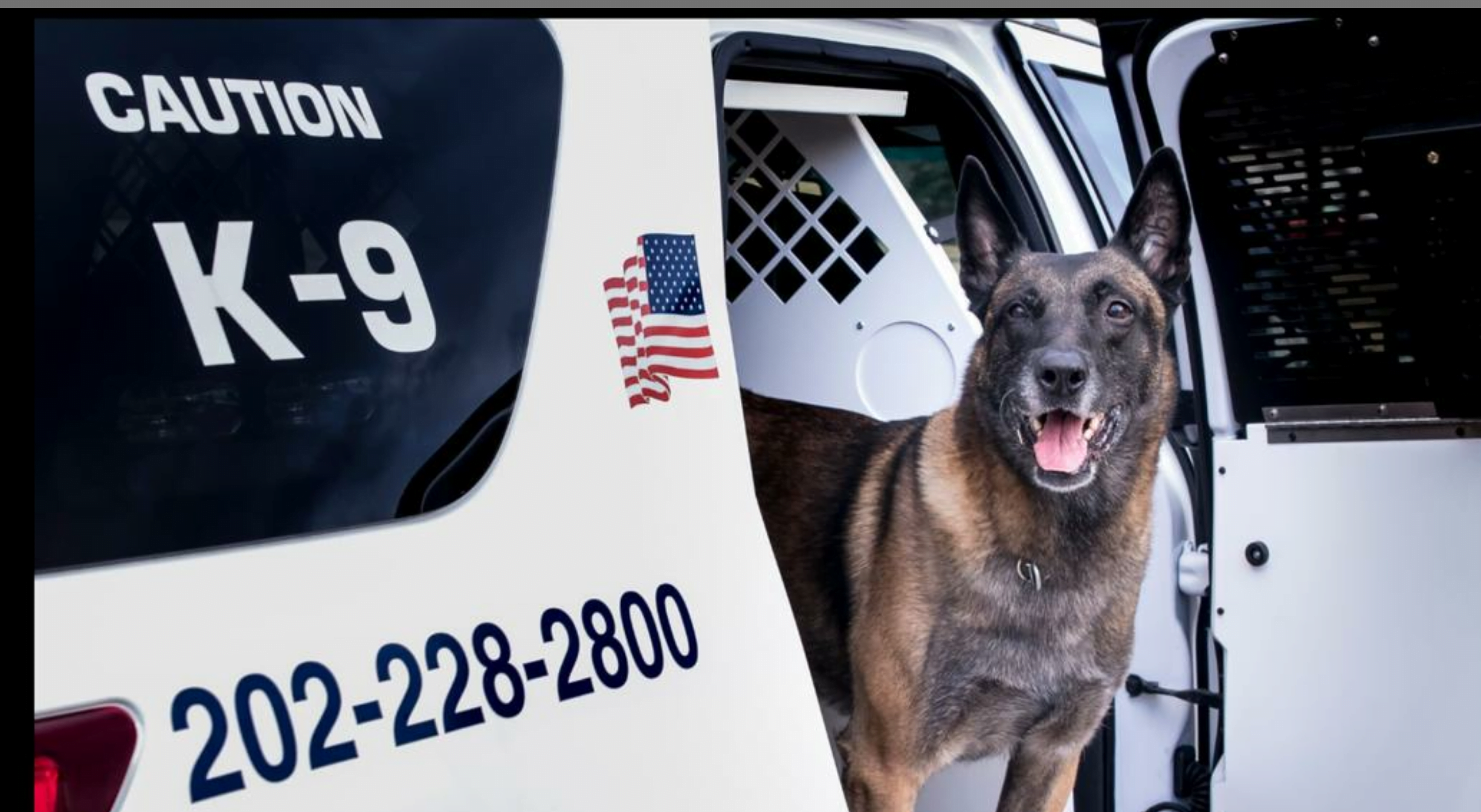 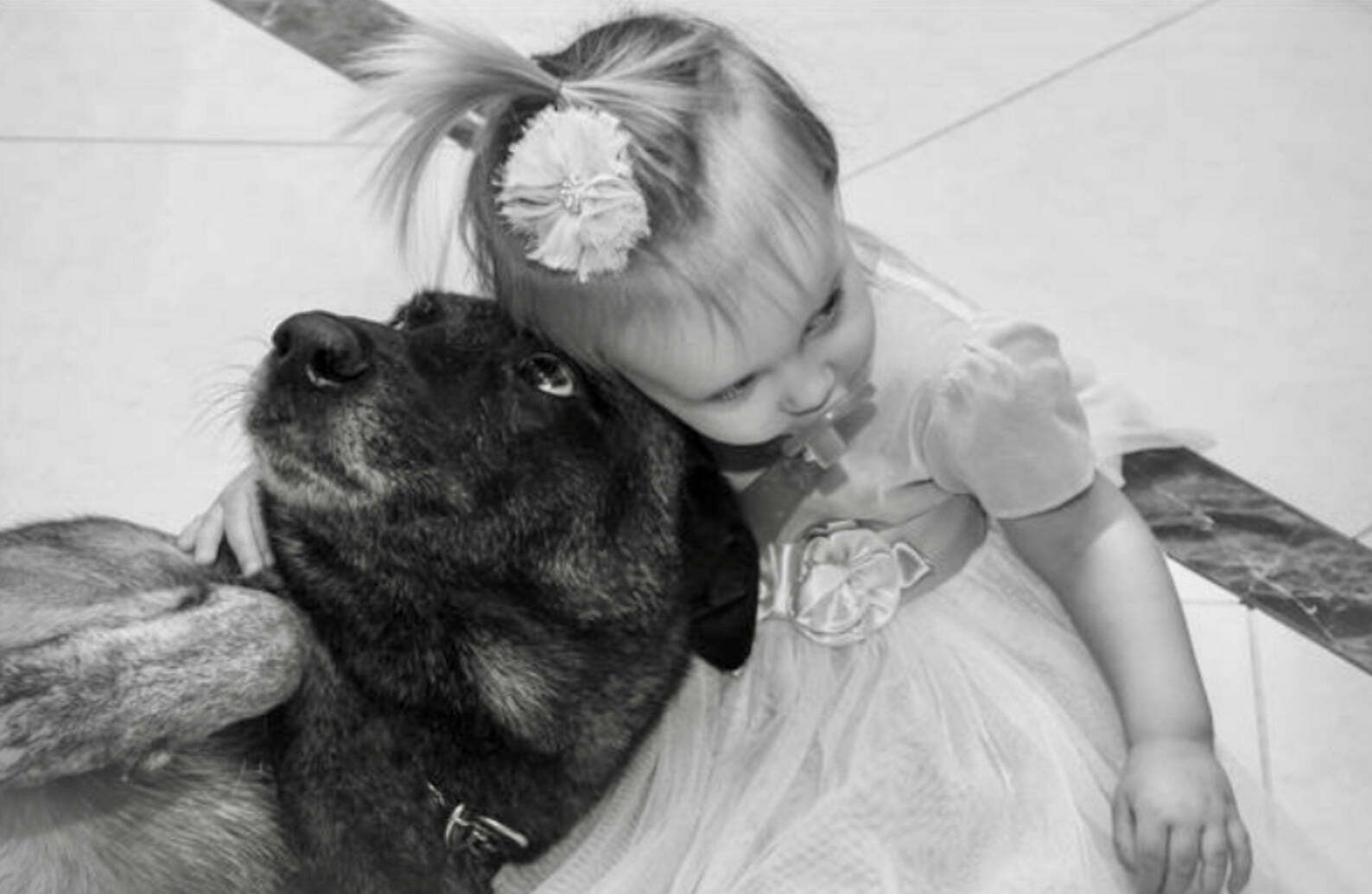 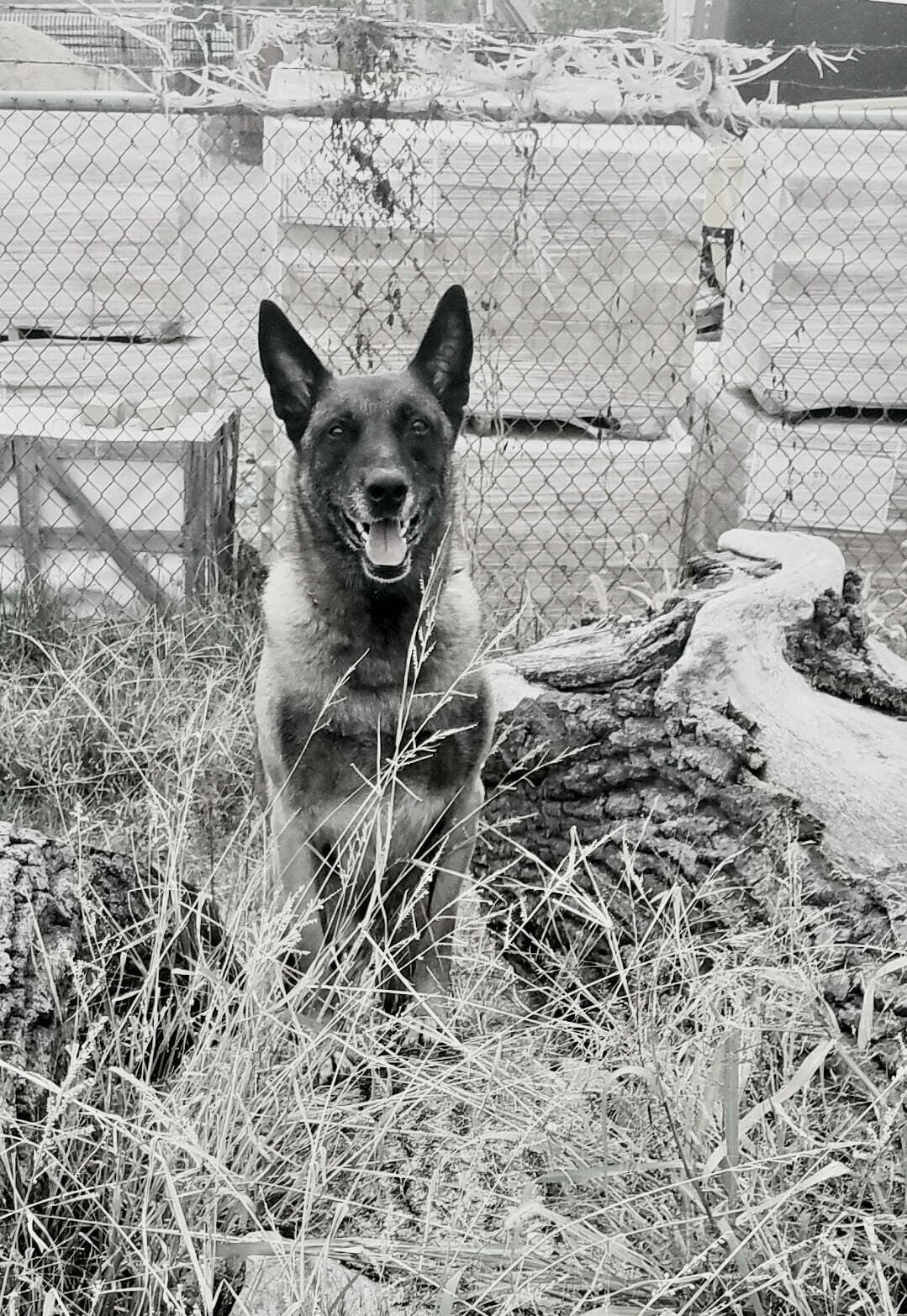 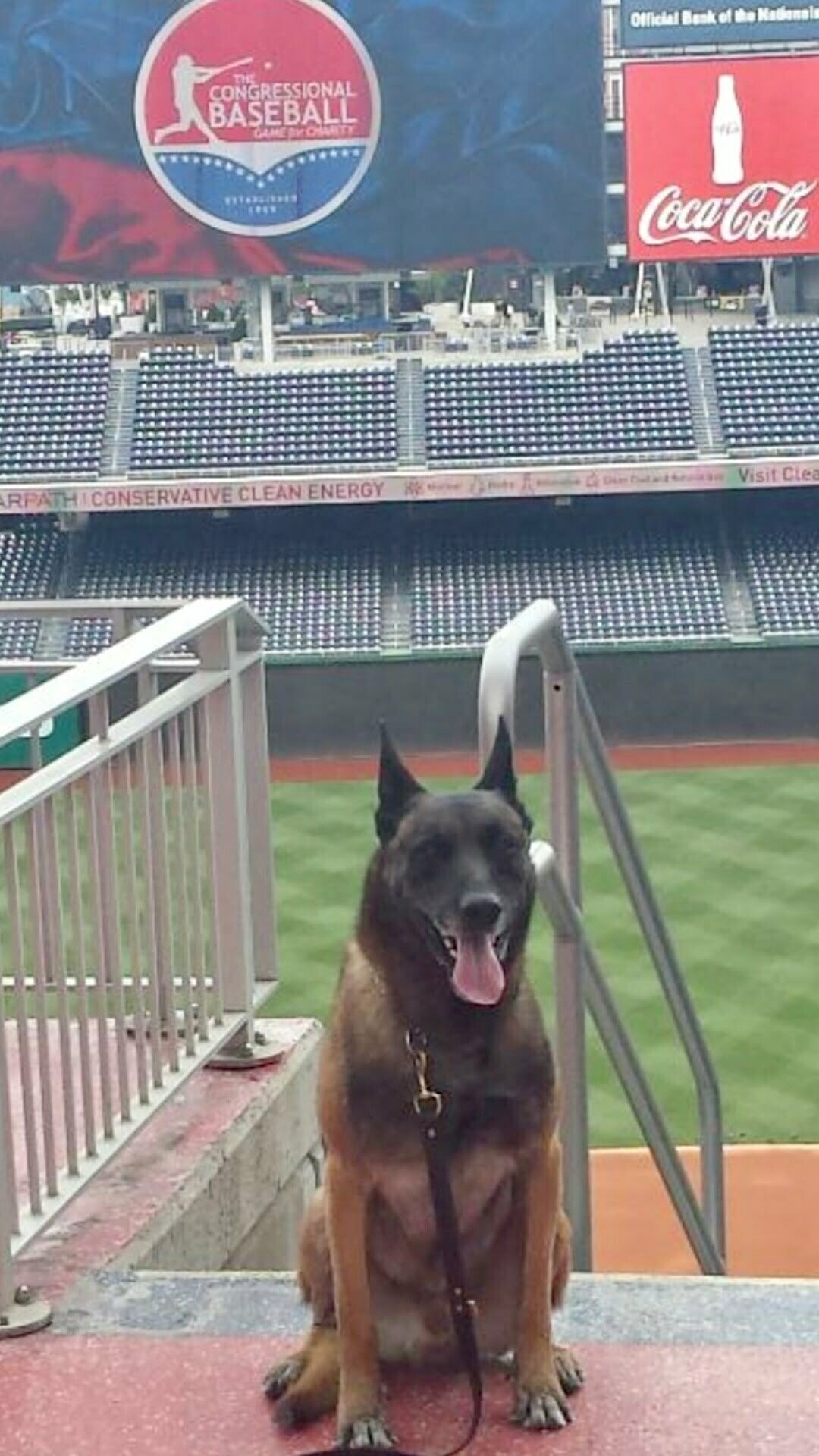 Pista is a big, sweet, and goofy Belgian Malinois until it’s time to go to work. He began his career in the US Army completing Tactical Explosives Training. He was deployed to areas such as Forward Operating Base Bagram in Afghanistan among others.

Upon returning to the US, Pista was adopted by the US Capitol Police K9 Unit. Pista completed the basic explosives detection class and served the US Congress.

During his service with the Capitol Police Pista sustained an injury requiring double TPLO or Tibial Plateau Leveling Osteotomy (think torn ACL in humans). He was rehabilitated for 6 months before being cleared to go back to work. Upon returning to duty he passed the USCP Explosives Detection Certification and served honorably in the US Congress for an additional 2 years prior to retirement.

*based on funding availability.