“Denali is a male Yellow Labrador Retriever who is 9 years was born August 9, 2010. He served the US military and deployed for the United States Marine Corps before he came to work with me at the US Capitol Police as an explosive detection K9. I became his handler in May 2016.

Denali loved coming to work and riding in the police car, he had an amazing work ethic and his ability to find explosives was world class.

He was retired from active duty in August 2019 and all his medical care and benefits through Ft Belvoir have been terminated. Paws of Honor is taking care of Denali’s medical care now that he’s retired and since then he has had 3 vet visits. I can NOT say enough about Paw of Honor, I have told everyone I know about this program and how they should donate to this program. I have never been more grateful for a program and Denali is happy every time we go to the vet because they have bones on the counters and they treat him like a king. I feel honored to be a part of this program and lucky that they let us in. Making sure the retired service dogs have everything they need is top priority for Paws of Honor.

Denali loves to go hiking, camping and running after his ball. He is even trying his hardest to get along with his new K-9 Brother which is still a work in progress.” – Denali’s Mom 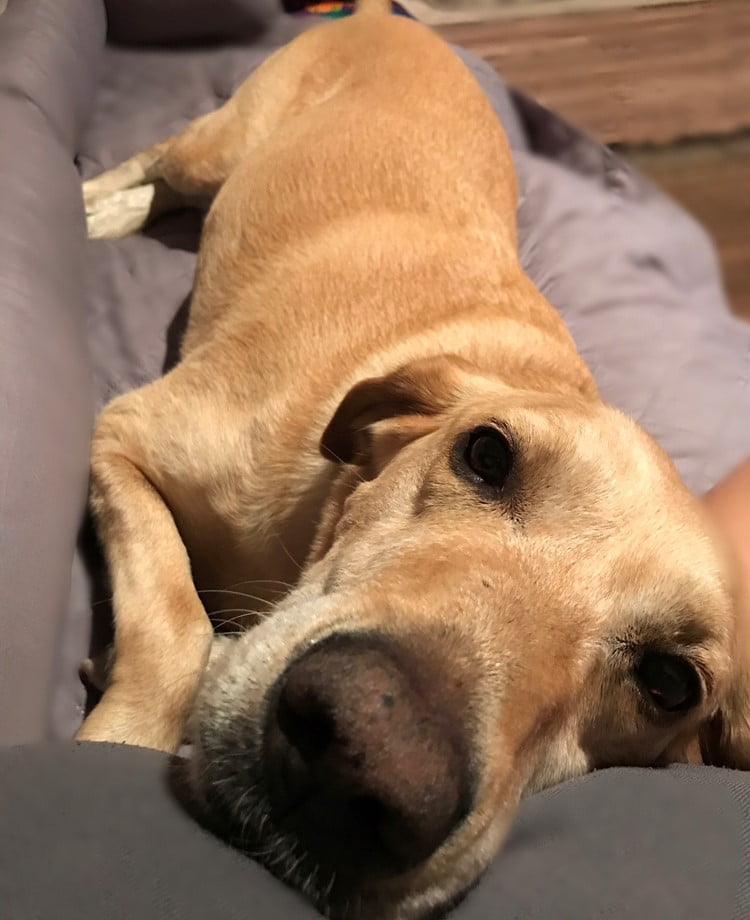 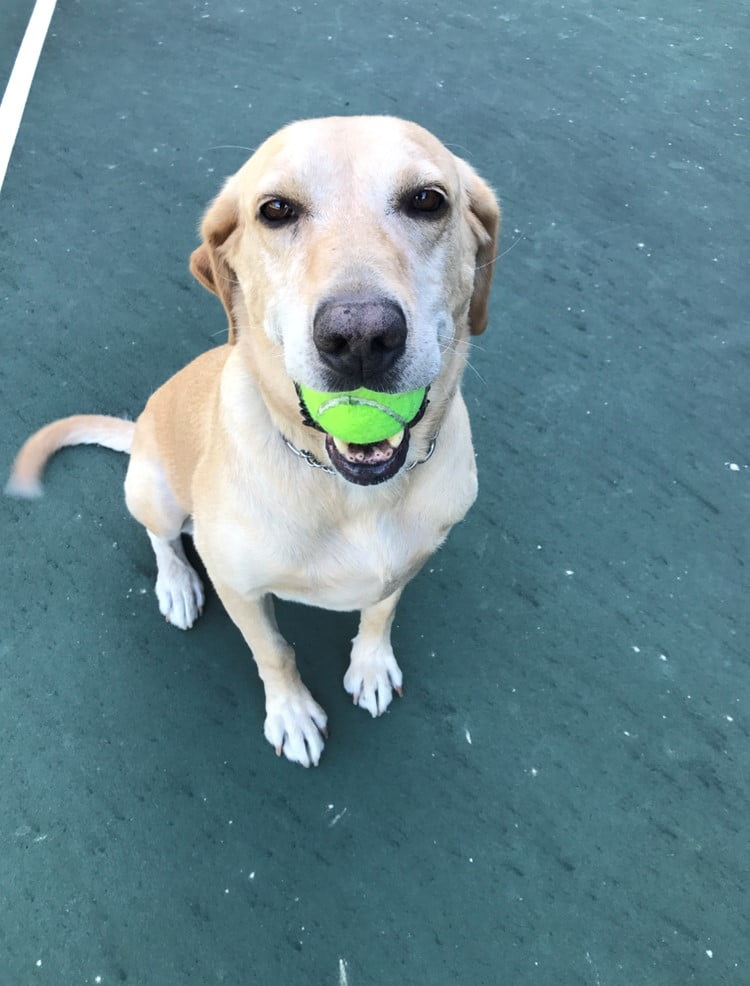 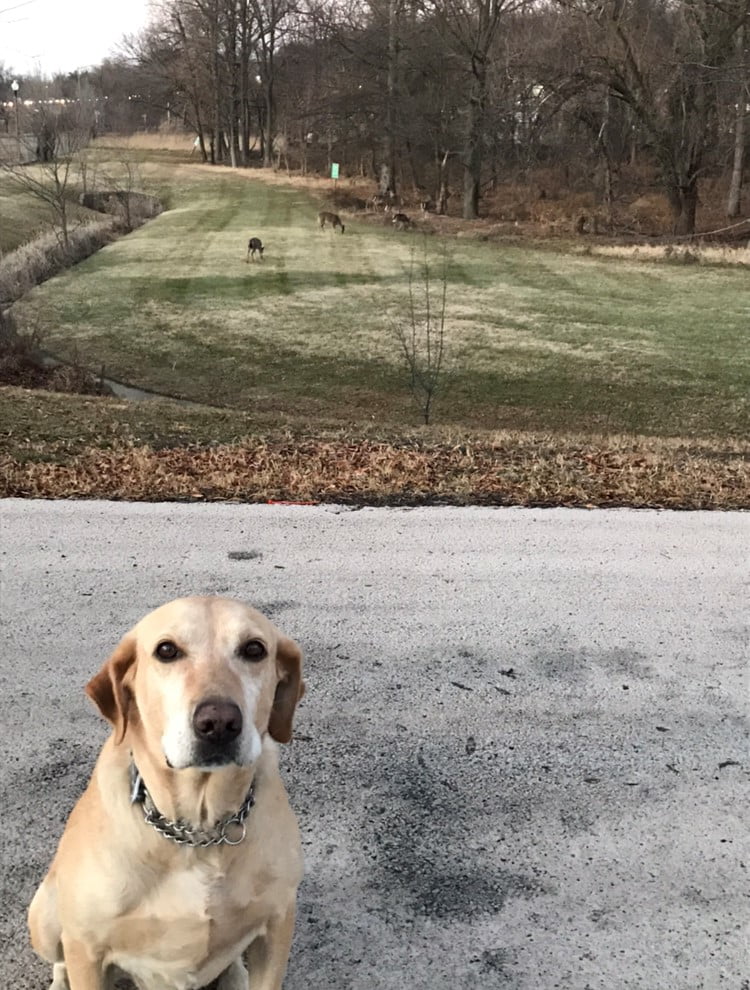 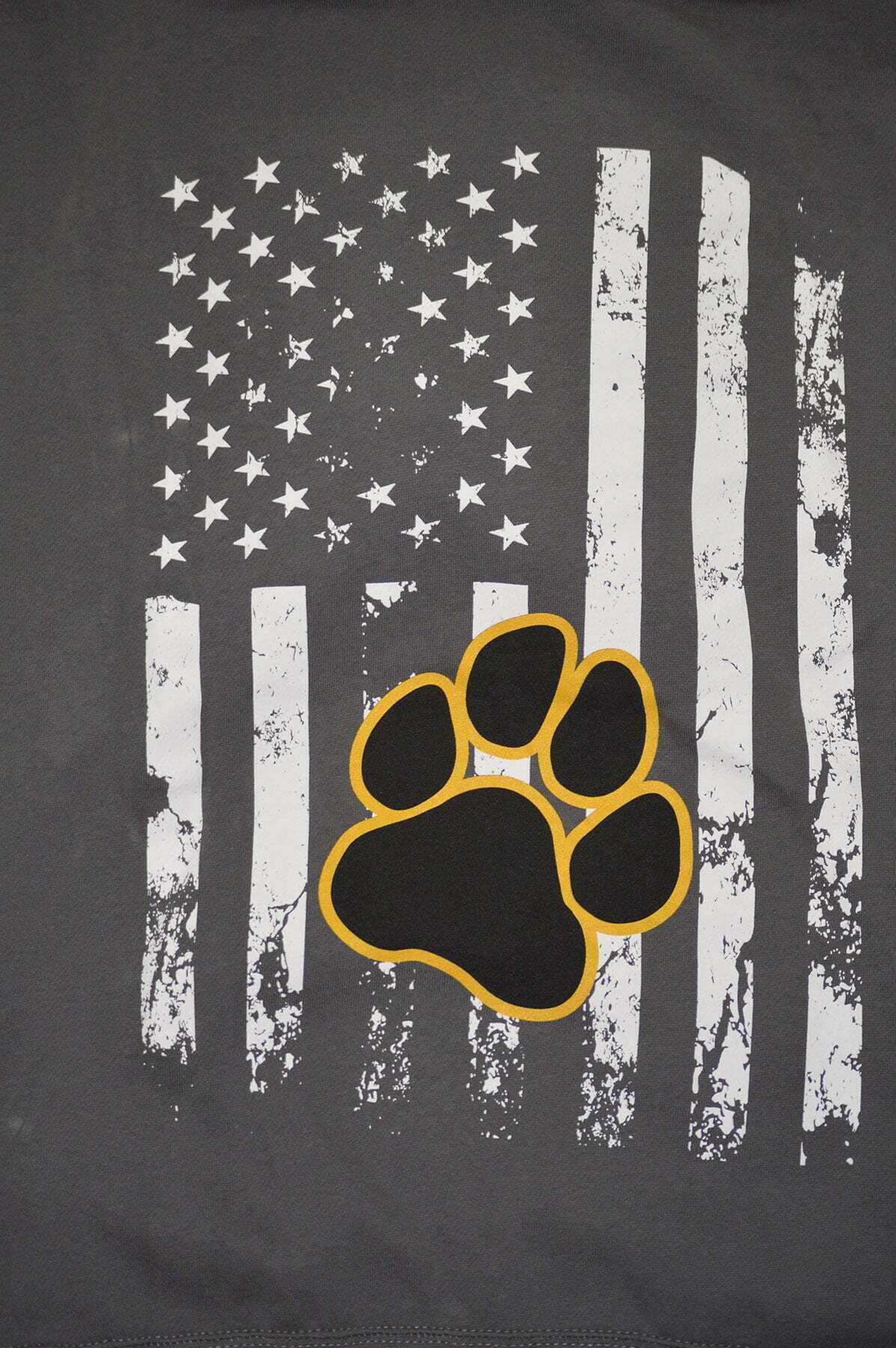 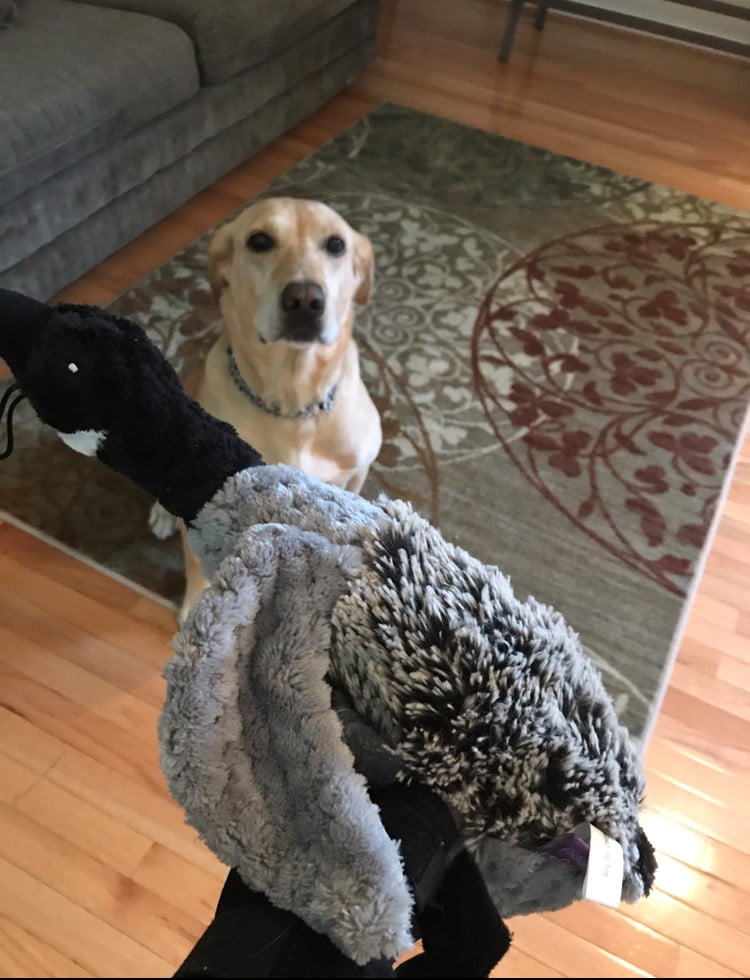 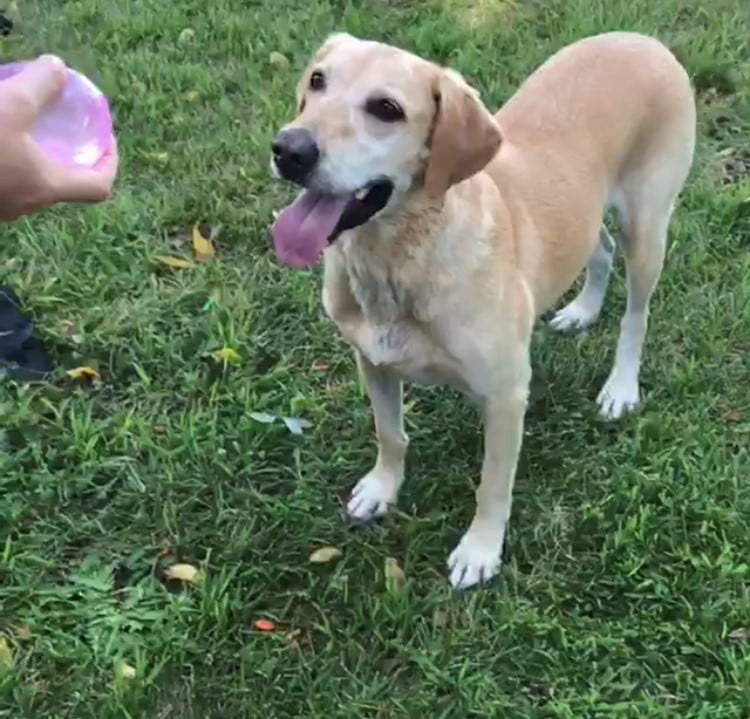