Maggie was born on 4/28/13. During her first year, she was raised in a program called Puppies Behind Bars which raises the puppies to become explosive detection canines.  When Maggie was 14 months old, she was picked up by the ATF and enrolled in their program. 16 weeks later she graduated their program and was assigned to a Police K9 handler within the Federal Government.

After working for less than two years, Maggie had a seizure. There was no known cause for the seizure but due to the nature of her job, Maggie was retired from federal service. She now lives with her handler and is enjoying retirement. 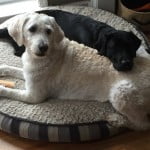 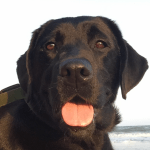 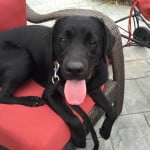